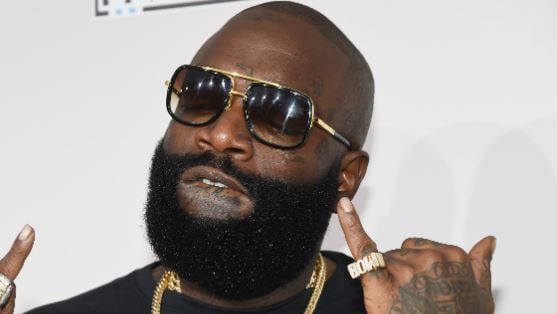 American rapper, Rick Ross, is in the hospital receiving treatment for a “serious medical condition”.

As TMZ reports, someone placed a call to 911 at 3:30am Thursday and said the individual in distress, supposedly Ross, was breathing heavy and unresponsive.

The caller said the person in need of help had a history of seizures and they were trying to wake him up but he was “slobbing out the mouth”.

The report further says the individual in distress, at some point, became responsive and was aggressive.

The ‘Port of Miami’ rapper reportedly went to a hospital by ambulance and is receiving a respiratory treatment, possibly for pneumonia.

An acquaintance of Ross was quoted as saying the medical issue is heart-related.

Although a family member denied Rick being hospitalised, he was said to have been unable to make an appearance at an event later that night.

He blamed the episodes on a lack of sleep and later changed his diet drastically which saw him lose a significant amount of weight.