Two Premier League clubs on Saturday revealed that two individuals had tested positive for coronavirus with rock-bottom Norwich confirming an unnamed player is one of them.

“Norwich City can confirm that one of its players has returned a positive test result following the recent round of COVID-19 testing,” said a club spokesman.

“In line with the Premier League’s protocols, the player will now self-isolate for a period of seven days before being tested again at a later date.

The club will not name the player in question and asks that his request for privacy and confidentiality are respected at this time.”

Norwich are due to resume their battle for survival on Friday with a home game against Southampton.

The player and the other individual, who has not been named, are the only two cases from 1,200 tests taken on Thursday and Friday.

Ings scores as Southampton cling on to beat Liverpool 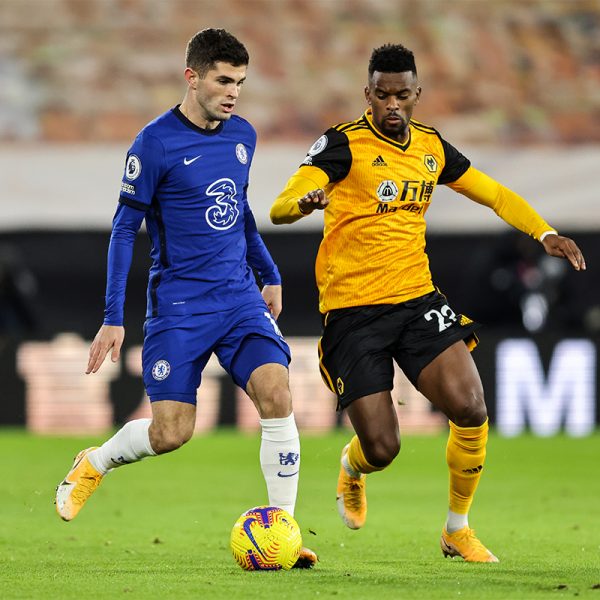 Why Chelsea succumbed to another Premier League defeat – Frank Lampard

“Appoint an Igbo Man as IGP” Ohanaeze Ndigbo to Buhari.