Atletico, who were beaten 3-0 in the first leg at the Bernabeu courtesy of a Cristiano Ronaldo hat-trick stormed into an early 2-0 lead on the night through Saul Niguez‘s header and Antoine Griezmann‘s penalty. 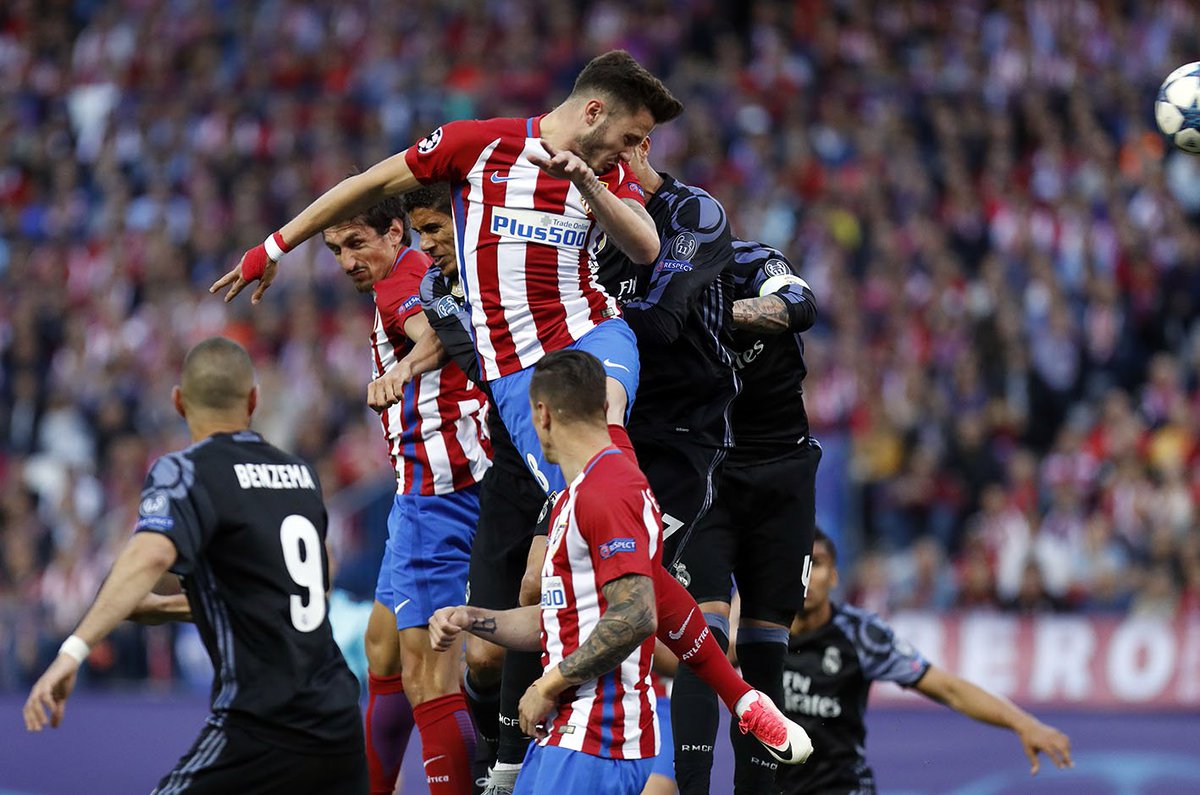 Real, however, grabbed a vital away goal from Isco after Toni Kroos’ shot was saved by Oblak.

Chances were scarcer for both teams after the break, although home substitute Kevin Gameiro missed two presentable chances to give Atletico a glimmer of hope.

Ultimately, the damage from the first leg was irreversible as Real beat their neighbours in the competition on aggregate for the fourth successive season.

Zinedine Zidane‘s team, attempting to become the first team to win the Champions League twice in a row, will meet Juventus at the Principality Stadium, Cardiff on Saturday, 3 June.