When Kanye West rapped, “Man, I promise, she’s so self-conscious,” he was clearly not talking about his daughter North West.

The 6-year-old took the stage at her father’s Yeezy show during Paris Fashion Week on Monday, rapping as models walked around her on the catwalk.

3,422 people are talking about this

“Cool, cute, cool, yeah! Word up!” she rapped during the show before shouting: “What are those?”

North also called out her cousin Penelope ― daughter of Kourtney Kardashian and Scott Disick ―  shouting that she loved her.

3,724 people are talking about this

West joined his offspring on the stage mid-performance, though North seemed less than enthused to have him there and simply kept facing the crowd.

As she’s wont to do, Kim Kardashian West shared videos of her daughter’s performance on Instagram:

Umm..can we talk about how North West has a song?! I mean, what can’t she do. Adopt me @KimKardashian @kanyewest #YeezySeason8 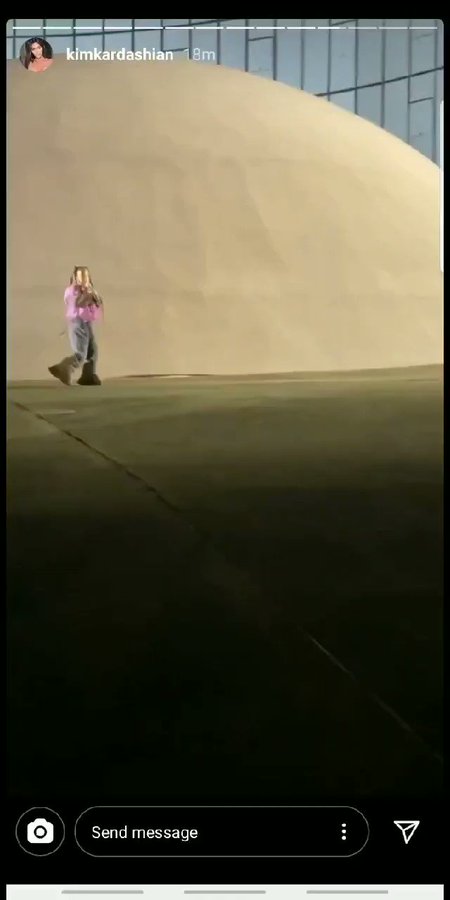 It’s unclear if North is planning on dropping an album any time soon, but we’ll be keeping our eyes and ears peeled.

Entertainment #BBNaija: Meet The 21 housemates for this season (PHOTOS)