Tems Wins Her First GRAMMY with “Wait For You”

2023 Grammys: How To Watch The Grammys On Monday as Burna Boy, Tems And Tobe Nwigwe Prepare To Make History

Photo: Davido has just completed the marriage rites of Chioma

Video: Ayra Starr calls out Afrochella after falling on stage at the Afrochella show in Ghana

Yul Edochie's second wife, Judy, shares Christmas photos of herself and their son

Video: Lupita Nyong'o and her man Selema Masekelago go public with their relationship

I will not be CAJOLED into accepting polygamy - May Yule Edochie

BREAKING: Top comedian Basketmouth is getting a divorce

Why I’ve been single for almost 8 years - Bimpe Akintunde

I am a proud polygamist — Yul Edochie

BREAKING: Big Brother Titans is Set to Premiere on January 15

Odogwu has done it again, as his 2022 hit single, “Last Last” has been confirmed to be Google’s 10th most searched song for the year 2022.

The Grammy-award-winning artist released the song Last Last in the year 2022. It is one of the songs off Burna Boy’s most recent studio album, Love, Damini.

The song is believed by many to be dedicated to his known relationship with British rapper, Stefflon Don.

“Last Last” is one of Burna’s tracks that resonates with everyone. It speaks about love, heartbreak, and moving on from the hurt and guilt that accompanies it. 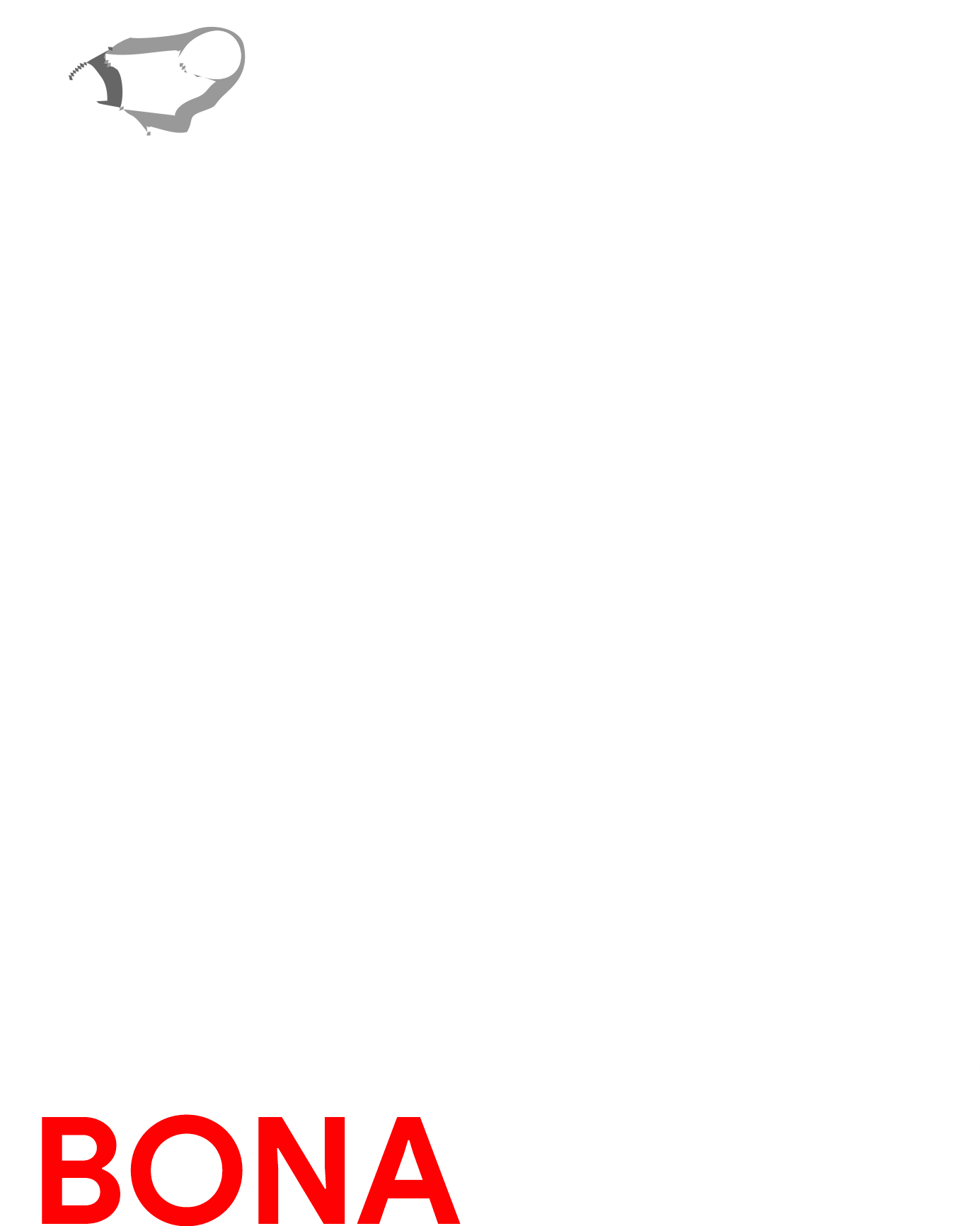 Video: Shettima & I Will Not Abuse Each Other Like Obasanjo & Atiku – Bola Tinubu