The duke of Sussex has asked to be addressed simply as “Harry” — ahead of March 31, when he and Meghan Markle, his wife, will officially split from the royal family.

Harry was speaking on Wednesday at the Travalyst event at the Edinburgh International Conference Centre in Scotland, a country in the United Kingdom, while embarking on his final round of engagements as a senior working royal.

During the launch of the eco-friendly travel agent firm, he asked to be addressed by his name rather than his royal title.

“He’s made it clear that we are all just to call him Harry. So ladies and gentlemen, please give a big, warm, Scottish welcome to Harry,” Ayesha Hazarika, the event host, said while inviting him to the stage.

The 35-year-old’s speech dwelt largely on how to rejig global tourism while canvassing the need to emulate the Scotland model.

“Scotland is one of the fastest growing tourism destinations worldwide and it’s at the forefront of a more sustainable approach, which is why your insight into these issues is so incredibly valuable,” he said.

This will be the first time Harry will be visiting the UK after leaving for Canada on January 20, following a summit with the Queen.

The duke of Sussex and his wife will be officially stepping down from their royal duties in less than five weeks.

Meghan had recently argued that there was “nothing legally stopping” them from using their Sussex royal name.

In Lagos, a beautiful lady isn’t meant for just one man ~ Pretty Mike 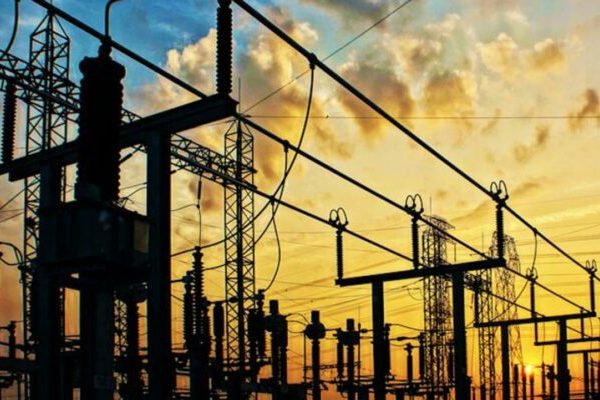