Earlier today July 27, Toke became the number 1 trending topic after some users of the app claimed that her ”Banana Island property” had been taken over by AMCON.

However, a statement released this evening by her publicist, Andrea Manuela Giaccaglia, asserted that the media personality is the sole owner of her Ikoyi property and that it has not been confiscated by AMCON.

”On behalf of Ms. Toke Makinwa, we would like to address the rumour circulating the internet that Ms. Toke Makinwa’s alleged house in Banana Island was taken over by the Asset Management Corporation of Nigeria (AMCON).

Ms. Toke’s is the sole owner of her residence in Ikoyi.

Our lawyers have been contacted and legal action will be taken against the originators of this story.

I Have a Sugar Mommy — Joeboy

By Bona Naija
1 day ago

Banky W and Wife, Adesua Announce The Birth Of Their Son!

By Bona Naija
4 days ago

Bella Alubo Calls Out Tinny Entertainment For Owing Her 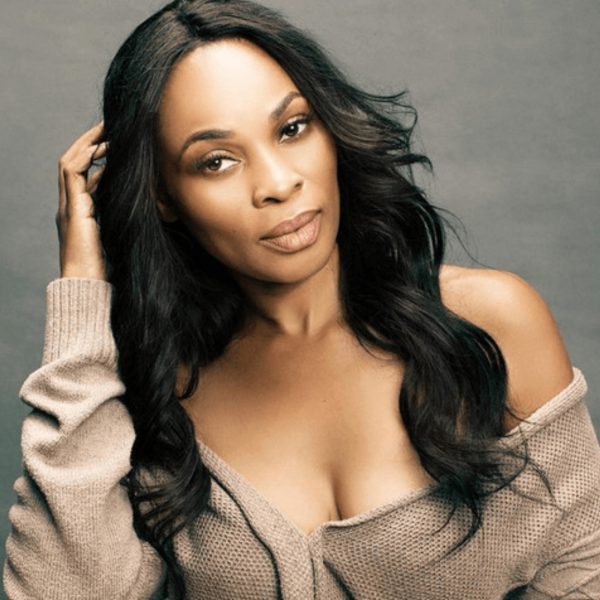 I Have a Sugar Mommy — Joeboy