Hisbah reacts to the dress worn by Buhari’s daughter-in-law, Zahra, at her bridal shower

Video: Photographer threatens lawsuit after a model accused him of touching her 'inappropriately' during a photoshoot

'He broke my heart in 1000 pieces’ — lady alleges dating Dangote

Rihanna and A$AP Rocky Spotted Together Amid Dating Rumors

Catch Up With Mr. Eazi & Temi Otedola’s Love Life On The “How Far” Podcast

Davido To Pull Up As Bestman At His Driver’s Wedding

Tony Elumelu celebrates his triplet daughters as they turn 14

Rosie aborted our baby without my consent - Kachi

Video: Strippers spotted at a wedding afterparty in Nigeria

Osun Commissioner Charges Yorubas to be Proud of their Culture

I will love to be with my wife in labour room – Regina Daniels’ hubby, Ned Nwoko says

FXKudi, A Fintech Product For Online Money Transfer and Online Payment With Ease

This is God’s plan! 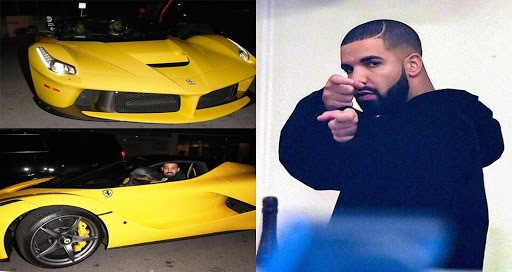 Canadian rapper, Drake seems to have just added a Ferrari LaFerrari to his garage.
The 31-year-old rapper was recently seen leaving ‘The Nice Guy’ bar with a friend in his brand new Yellow ‘Ferrari LaFerrari’ Sports car in Los Angeles, CA. 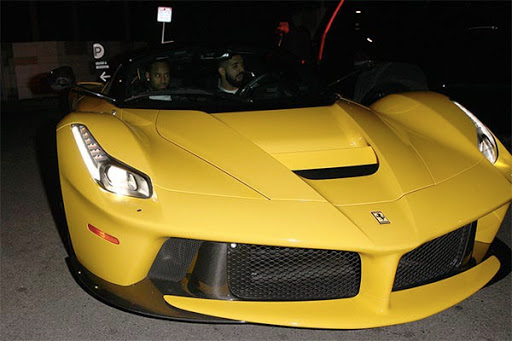 The whip is said to cost around $7million. 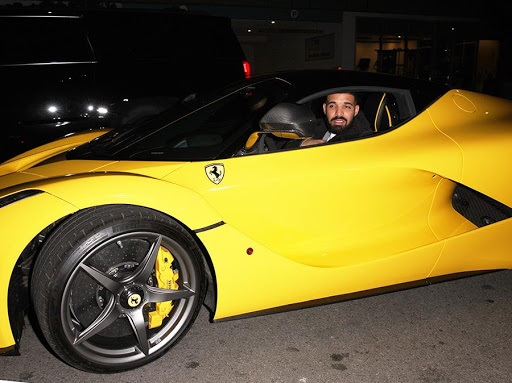