Hurray, Yemi Alade has the most viewed African video on YouTube.

Yemi Alade is still holding firm to her title as ‘Mama Africa’ as the Nigerian music diva hits another milestone for herself and brand.

The Effyzzie entertainment music star now owns the title of the most viewed video in Africa.

Eyes on Jesus…He will take care of the Ball! ?
Thanks everyone #JOHNNY is the highest viewed video in Africa Now#BLACKMAGIC #79million

‘Johnny’ never gets old watch below:

#WorldSavingsDay: 10 powerful quotes that will make you save for the rainy day 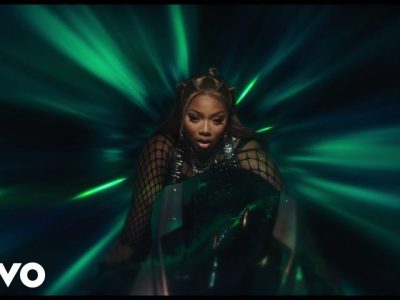 Dolapo follows up her latest single “Interest” featuring Ms Banks and Oxlade with its official ...
By Bona Naija
October 31, 2017

How Different Drivers React when People Clean their Cars, According to Maraji

From the nice ones to the frustrated ones, negotiators and fighters, comedy skit maker Maraji plays ...
By Bona Naija
October 31, 2017

The Starboy Entertainment honcho Wizkid unveils the brand new music video for his song “Ginger” off the ...
By Bona Naija
October 31, 2017

Watch the Visualizer for “If E Happen For Lagos,” by Runtown. Animation by Poka Studios. Enjoy. Facebook ...
By Bona Naija
October 31, 2017 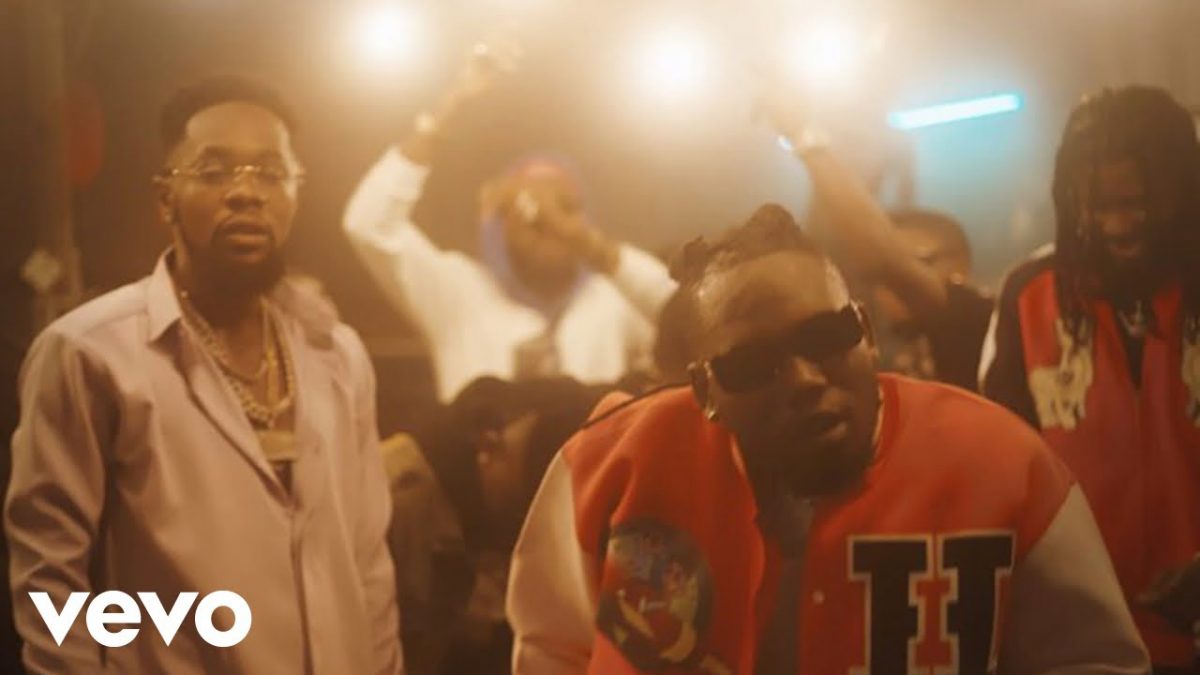