Arteta, who left his job as Manchester City assistant manager to succeed Unai Emery at Arsenal in December, now has a chance to mark his first season in charge with major silverware when they face Chelsea or Manchester United in final.

READ ALSO: FA Cup final to be held on August 1

The match-winner was Pierre-Emerick Aubameyang, the world-class striker Arsenal are desperate to secure on a new long-term contract, as he ruthlessly exposed City’s defensive deficiencies.

Aubameyang had already shot straight at Ederson with one clear chance but there was no escape for City after 19 minutes when he showed great technique to steer home Nicolas Pepe’s cross with the outside of his foot at the far post.

Man City dominated possession after the break but squandered their opportunities and Aubameyang made them pay once more in the 71st minute when he raced away on the angle to slide a composed finish under the keeper.

Wayne Rooney has ended his illustrious playing career to take up a job as full-time ...
By Bona Naija
July 18, 2020

Ings scores as Southampton cling on to beat Liverpool

Everton missed the chance to go a point behind local rivals Liverpool at the top ...
By Bona Naija
July 18, 2020

Why Chelsea succumbed to another Premier League defeat – Frank Lampard 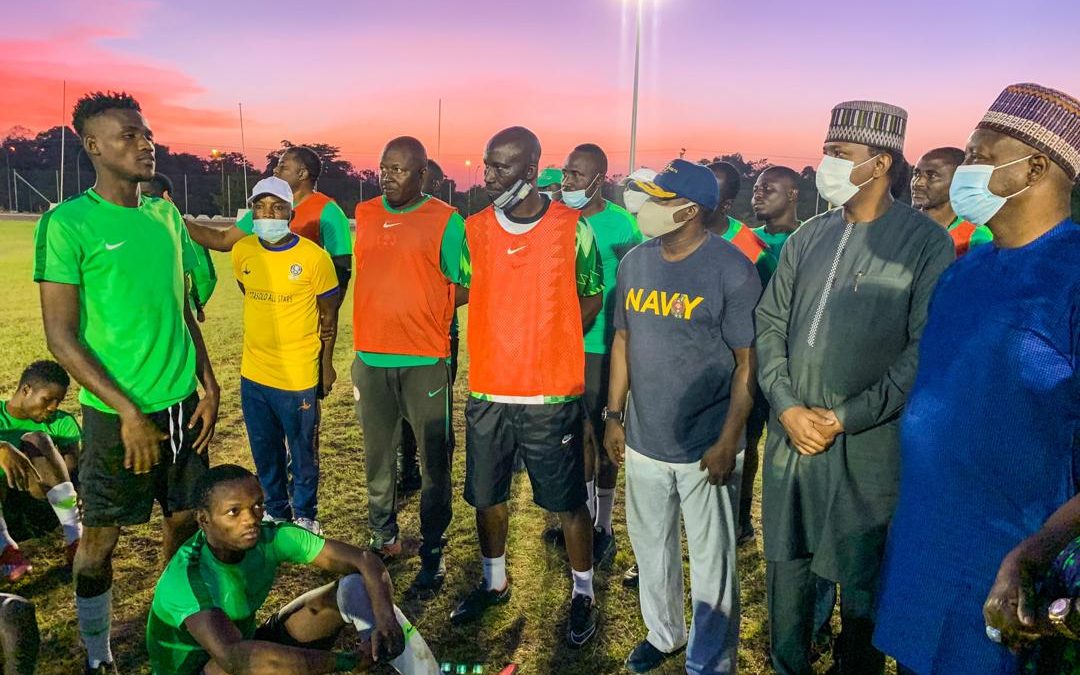