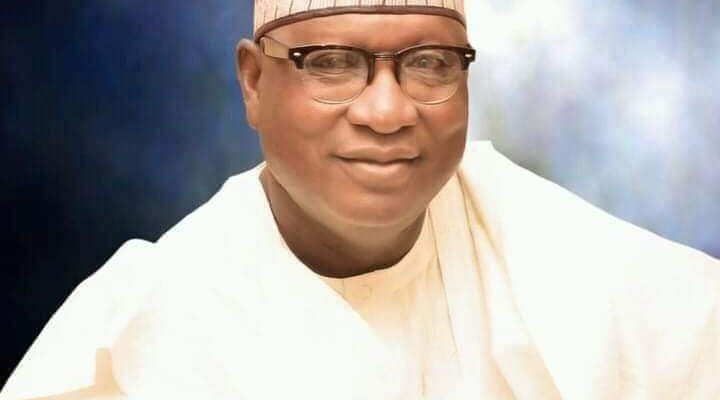 The President, Major General Muhammadu Buhari (retd.), has said the nation’s security agencies must do more to end violence in the country.

The Senior Special Assistant to the President on Media and Publicity, Garba Shehu, in a statement made available to journalists on Sunday, quoted the President as speaking while mourning the Nasarawa State Chairman of the All Progressives Congress, Philip Shekwo, whose lifeless body was found on Sunday a day after he was kidnapped.

The presidential aide further quoted Buhari as welcoming the decision of the Inspector-General of Police, Mohammed Adamu, to send reinforcement to the state.

The statement read, “President Muhammadu Buhari, on Sunday, deplored the killing of Chief Philip Shekwo, the Nasarawa State Chairman of the All Progressives Congress, APC, saying the nation’s security system must do more to end the incidents of violence in the country.

“The President welcomed the decision of the Inspector-General of Police to send reinforcement of men and materials to the state.

“The late APC Chairman was shot twice leading to his death. Police investigation is expected to determine if this was an assassination or kidnapping-related murder.”

Shehu further quoted the President as commiserating with the family of the deceased.

“His contribution towards strengthening the party in Nasarawa State will not be forgotten. May his soul rest in peace,” the President was further quoted as saying.

The lifeless body of Shekwo, who was abducted on Saturday, was dumped a few metres from his residence in Bukan-Sidi, Lafia Local Government Area of the state.

Investigation by The PUNCH revealed that the kidnappers, who came in large number with sophisticated weapons, stormed the victim’s residence around 10pm on Saturday night and whisked him away.

It was gathered that the state governor, Mr Abdullahi Sule, had instructed the Commissioner of Police not to rest until Shekwo was released unhurt.

Longe, who was at the residence of the deceased, said after intensive search operation, the body of Shekwo was found with bullet wounds.

Fresh Details: How Nasarawa APC Chairman Was Abducted And Killed 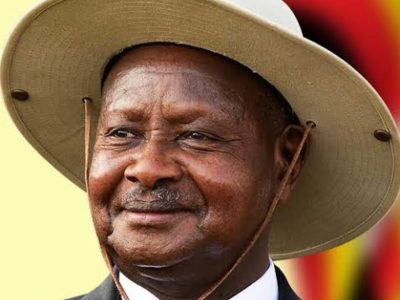 Ugandan President Yoweri Museveni has won a sixth term in office with 58.6 percent of ...
By Bona Naija
November 23, 2020 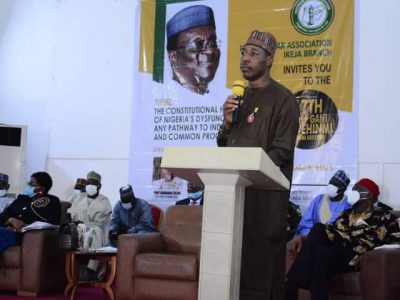 The Governor of Borno State, Prof Babagana Zulum, said on Friday that for the sake ...
By Bona Naija
November 23, 2020 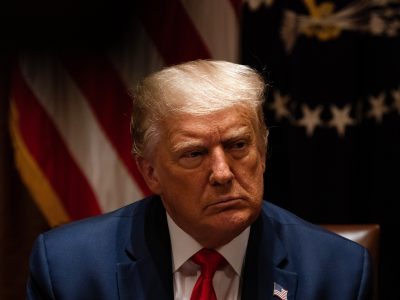 YouTube has suspended US President, Donald Trump’s channel for at least a week. The video-sharing ...
By Bona Naija
November 23, 2020 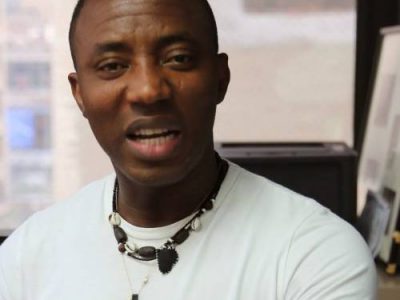 Sahara Reporters publisher and former presidential candidate, Omoyele Sowore, has been granted bail in the ...
By Bona Naija
November 23, 2020 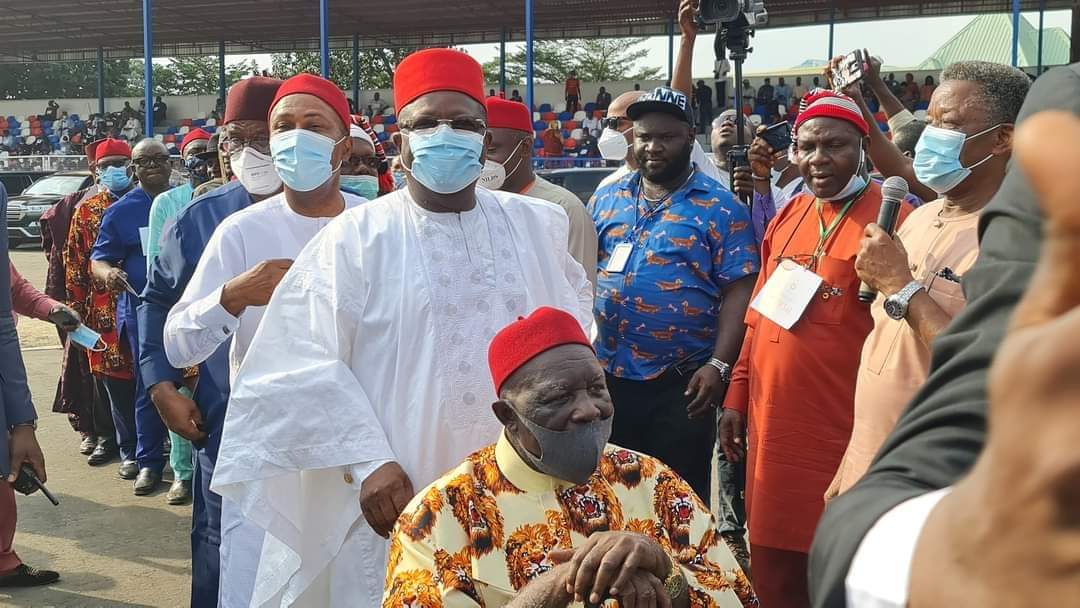 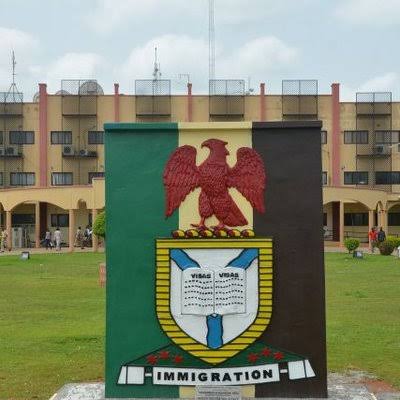 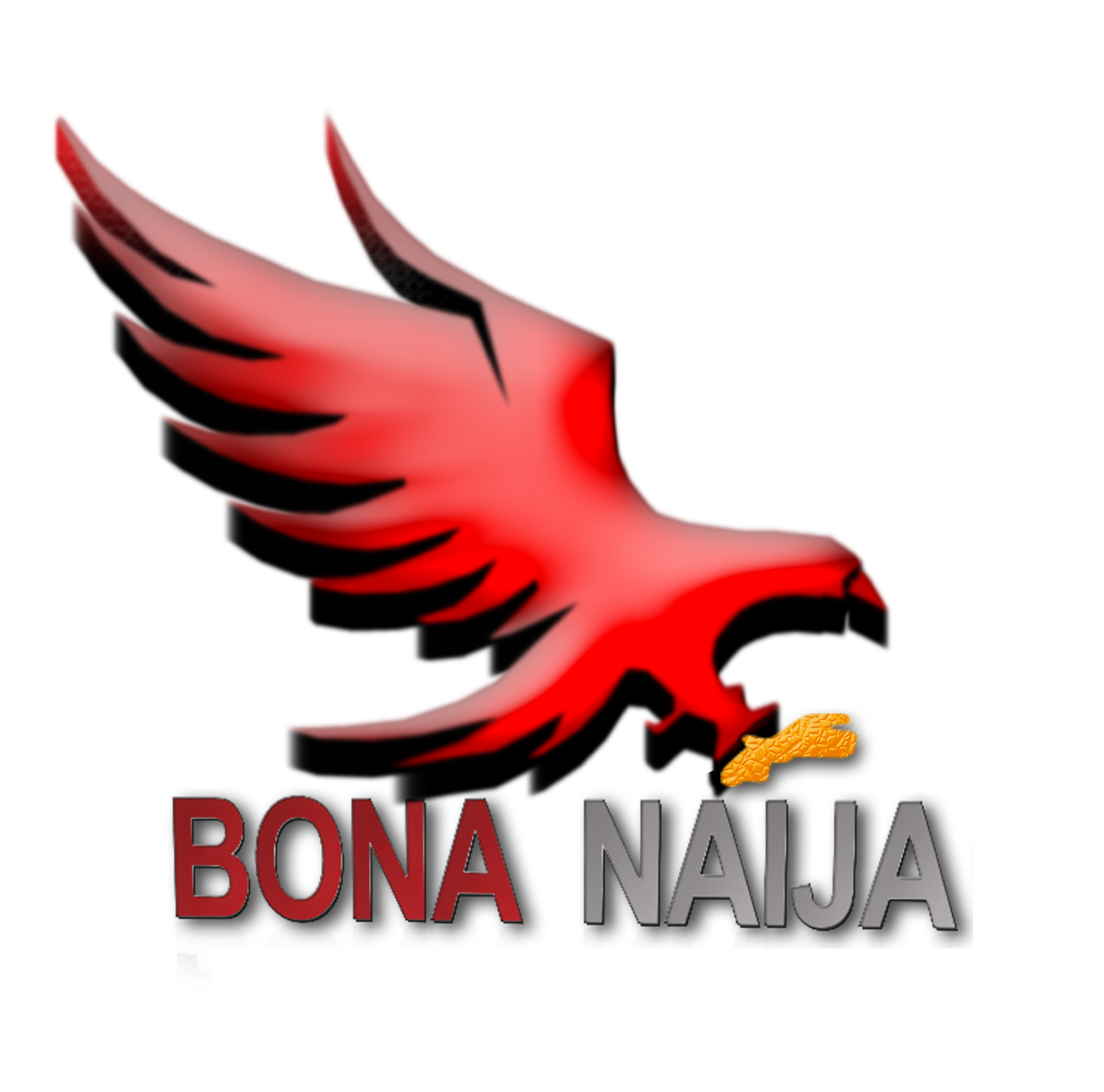