The Akwa Ibom State Police command has arrested a 48-year-old pastor, Ukachukwu Enoch Christopher for killing his wife and burying the corpse in a shallow grave in his compound.

The suspect who said to be the founder of Omega World Global Ministries, committed the heinous act in Ikot Abia community, Okon Clan in Eket Local Government Area of the state.

Spokesperson of the command, SP Odiko MacDon, who confirmed the arrest in a statement on Thursday, June 17, said the suspect from Ebonyi State confessed to have beaten his wife, Patience to death after an unresolved domestic differences.

“On 16th of June, 2021, at about 2:00pm, relying on information from Youths of the Area, the DPO of Eket Divisional Police Headquarters, CSP Sunday Digha and Team, arrested one Ukachukwu Enoch Christopher who resides at Ikot Abia village in Eket Local Government Area for murdering his wife, one Late Mrs Patience Christopher, 40 years of age, a mother of five (5) children,” he stated.

Odiko said the suspect who had domestic differences with his wife confessed to have beaten her to death as a result of the unresolved differences on the 9th of June. In other to cover his tracks, he dug a shallow grave in his compound and buried her. The deceased’s corpse has been exhumed by the Police and deposited in the mortuary for autopsy.

The CP, who is appalled by the action of the suspect has called on spouses to be amenable to tolerance and resolve domestic issues before they degenerate into violence.

He has however, warned perpetrators of domestic violence and other heinous crimes in the State to desist forthwith as the Command under his watch will spare no resources in bringing them to book. 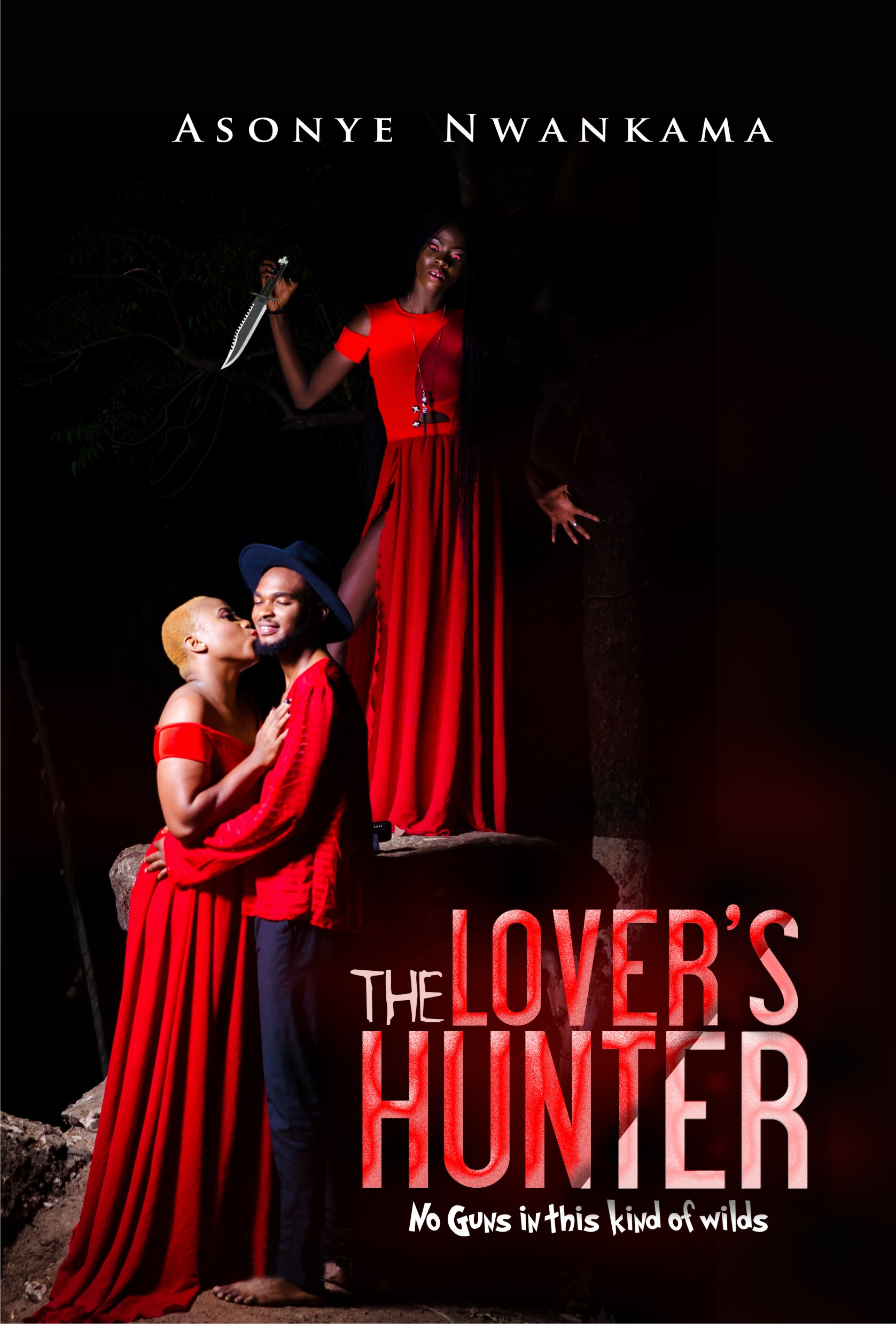 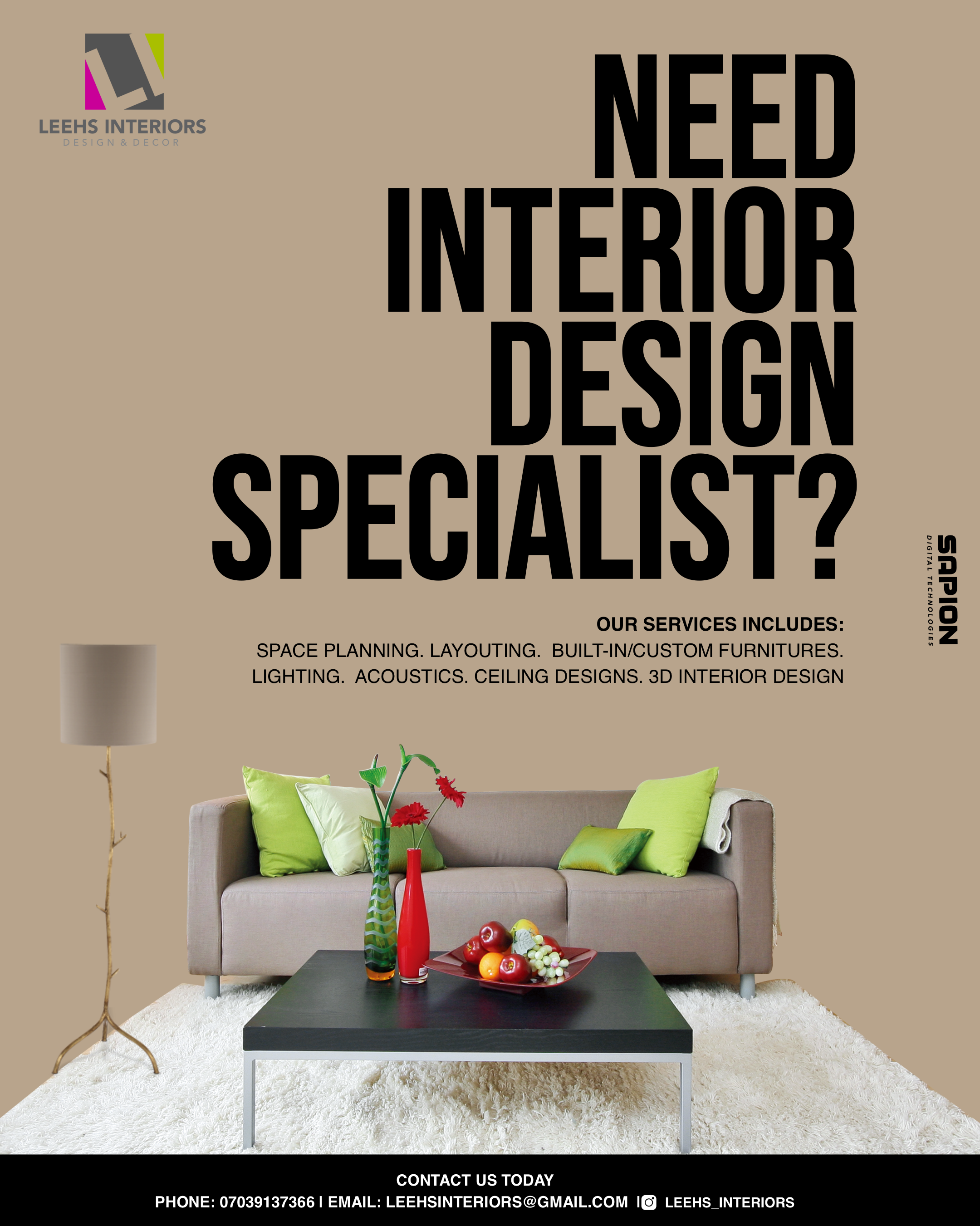